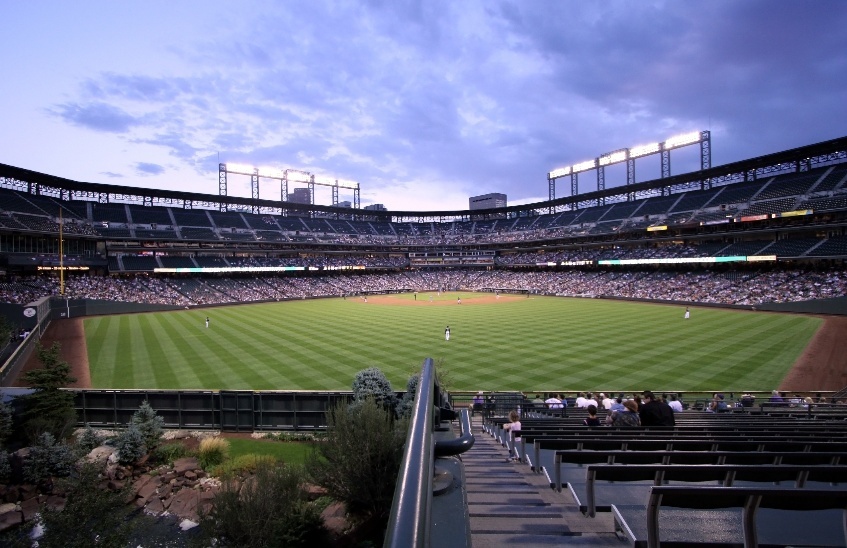 A stadium environment is a complex one, with varied areas of security, multiple services provided in different areas of the arena, tiered accesses for VIPs, talent, staff, and others, and of course, the huge crowds that sports, concerts, and other events draw. Properly securing every area of a stadium, while also ensuring that appropriate access is efficiently granted to authorized persons, is a massive undertaking for stadium security, that can create big security risks. Below are some common challenges faced in a stadium or arena facility:

Stadiums often have several areas within that require varied levels of security. Areas such as practice fields, locker rooms, and healthcare facilities that are accessible to athletes and staff shouldn’t be made accessible to attendees, while stadium employees require their own set of accesses to concessions, ticketing, and other locations. On some occasions, such as concerts, ticketed attendees may require special permissions to access the field, while on other occasions visitors may be denied field entry. And most stadiums have VIP areas that are not only rendered inaccessible to non-VIPs, but also to certain members of staff—problems can occur if employees gain access to empty VIP areas and make use of those facilities to relax. Ensuring that all of these separate areas are easily accessible for authorized persons but secured against those without access—when keys and keycards for these areas may number in the thousands—is a major issue for stadiums.

Security Across a Large Venue

Installing access control that functions for a large facility such as a stadium is a massive undertaking. The varied areas of access each require their own security, with their own set of authorized users. Some users may be authorized for areas across the stadium from each other, but not for areas in the middle (such as VIPs with access to boxes, but not to concessions or maintenance areas). Often, taking out a key will require returning to a single location every time to access and return keys—which may be a long undertaking if returning from a practice facility or locker room in an entirely different part of the facility. Making sure that access control keys and keycards can be easily accessed, returned, and accounted for across such a vast facility requires a key control system that easily inventories keys and can be installed across the entire facility, with many places to remove and return keys.

Ensuring Proper Use of Vehicles

Many stadiums employ fleets of vehicles for various uses—delivering items from one part of the stadium to another, emergency vehicles in the case of injury or illness, and transport of staff or talent. The keys for these vehicles need proper security, to ensure that not only are they accounted for when the vehicles are in use, but that only those with proper authorization to drive the vehicles are allowed to remove the keys. In addition, vehicle keys will often need to be secured in locations far from where they were originally accessed. Key control systems installed throughout a stadium facility can ensure that keys are locked up when not in use, even if the vehicle in question has been driven to an entirely different part of the stadium.

Keys in a stadium are often in use 24/7, with a large variety of areas requiring access by a variety of different users. Key control systems that provide notification when keys are accessed—and notification when keys that have been removed are not properly replaced—help security officers to keep abreast of which keys are in use, which areas are being accessed, and when an accessed key has not been replaced when expected. Notifications in place on a key control system help to make more efficient the process of keeping track of which areas in a vast stadium are being used, by whom, and when they are properly locked up.

Stadiums often require temporary access to specific areas—whether for contractors doing temporary work, a team using the venue for a one-time event like a concert or trade show, or VIPs requiring one-time access to normally secured areas. A key control system that easily provides this temporary access—preprogrammed or programmed at the key control cabinet—while also providing security with notifications that keys have been temporarily used and when those keys are removed to prevent fraud—can help ensure simple access for temporary users while maintaining high levels of security. In addition, many key control systems offer two- or three-factor authentication, giving another layer of security to temporary authorizations by requiring that a second or third person authorize the usage and verify the key replacement.

Stadiums and arenas present very specific access control challenges with both the vastness of their facilities, their multiplicities of use, and the varied users that may require access to any of the areas within the facility. A key control system can help you keep track of every key in this massive system, send notifications when keys are in use or replaced, and grant varying levels of access to users can help to ensure that everyone who needs access is granted it efficiently—while also ensuring that those without access are denied entry.